Total 6 CVE. The vulnerability is due to insufficient permission restrictions on a specific process. An attacker could exploit this vulnerability by logging in to an affected device with remote support credentials and initiating the specific process on the device and sending crafted data to that process.

Cisco C40 Does the camera need to be connected to the codec for this html page to work? Or the commands can be sent straight to the camera? This page talks to the codec at the hardcoded URL. I'm starting to test with an old C90 I have at the office, but it seams that the codec only controls the camera via Serial port.

Ok, it seems like these cameras only have the Ethernet port for software upgrade. This said, i was able to control the camera using companion WITH the codec. So, as long as you dont mind having the codec as a "man-in-the-middle", it should work fine. But, instead of creating a module from scratch, i suggest you to submit a feature-request on this module, since they already have many xCommands working.

They just need to add the commands you need. Edit: I have submitted the feature request. It shouldn't be too hard to implement. The 2 ethernet ports on the C40, 60, and 90, are separate networks. The 1 port talks to the world, and the 2 port controls a P60 camera, either directly, or through a switch or a hub if you have more than one camera. The serial port controls the older cameras and can daisy-chain some number of them.

We would have to have an entire new module that talks over serial USB. Not sure if there is anything in companion yet. Depends on the camera. C90 controls a P60 over ethernet. There is no other way to control a P Yeah, the current visca modules that i have used with companion all go over ethernet.

Is it goo much of a problem if we have to have the codec? I already have Ramp u,d,l,r , zoom, focus, and autofocus working. I also got a pair of P60, 2 C20s and 2 C60s in the same auction, though, so there's a way to make it all work. All of my musician friends are about to have better looking streams. Should be ready with all the functions you requested by end of day today. Once im done coding and testing ill submit a PR to his repo. Ok, PR submitted. Feel free to test it from here.

I was not able to implement brightness since it seems to be controlled on the codec's output, and not the camera's output. Also, position set doesn't seem to make any sense to implement, since the user would have to put totally arbitrary numbers for each parameter. Position set enables presets directly, but not so important for Stream Deck. Anyways, i can compile a test version for you if you run windows. Brightness works on the Precision 60 camera. I'm not running the video through the codec.

I can't even figure out how or what to download for your PR, let alone what to do with it. I think I'm going to have to learn some Python this year, though. Here you go. Compiled for windows. Also, it seems like the P60 cameras indeed support Visca over IP according to this , but unfortunately i only have the PrecisionHD Camera - p12x here to test, and this one is serial only,.

Good news: i was able to find a P60 camera here at the office. I'll try to see what can be done. Even if it uses Visca Over IP, we still have no way of knowing if this traffic is authenticated or not, so, unless someone is able to reverse engineer Cisco's software or get a hold of the source code, i dont think we will have success controlling the P60 camera without the codec.

The good news is that the functions i implemented today on that module also work with these new codecs and P You just have to enable HTTP mode in the codec. I noticed if you remove the back label from the P60 it exposes an RJ11 connector and a second RJ45 connector. Any idea what those are? I don't think they're enabled in firmware. Couldn't hurt to try, though. I would assume that, even if activated in the firmware, they would be Visca over Serial, and not Visca over IP. Im that case, you still wouldn't be able to use companion to control it,without additional hardware.

Skip to content. Star New issue. Jump to bottom. Labels Hardware This module interacts with a specific piece of hardware. Copy link. Totally clunky and hardwired, but it allows me to evaluate the commands.

Are you working on thomascantrellsea's module? I'm not qualified to compile, have to wait for a binary. I'll see if I can figure that out. Sign up for free to join this conversation on GitHub. Already have an account? Sign in to comment. 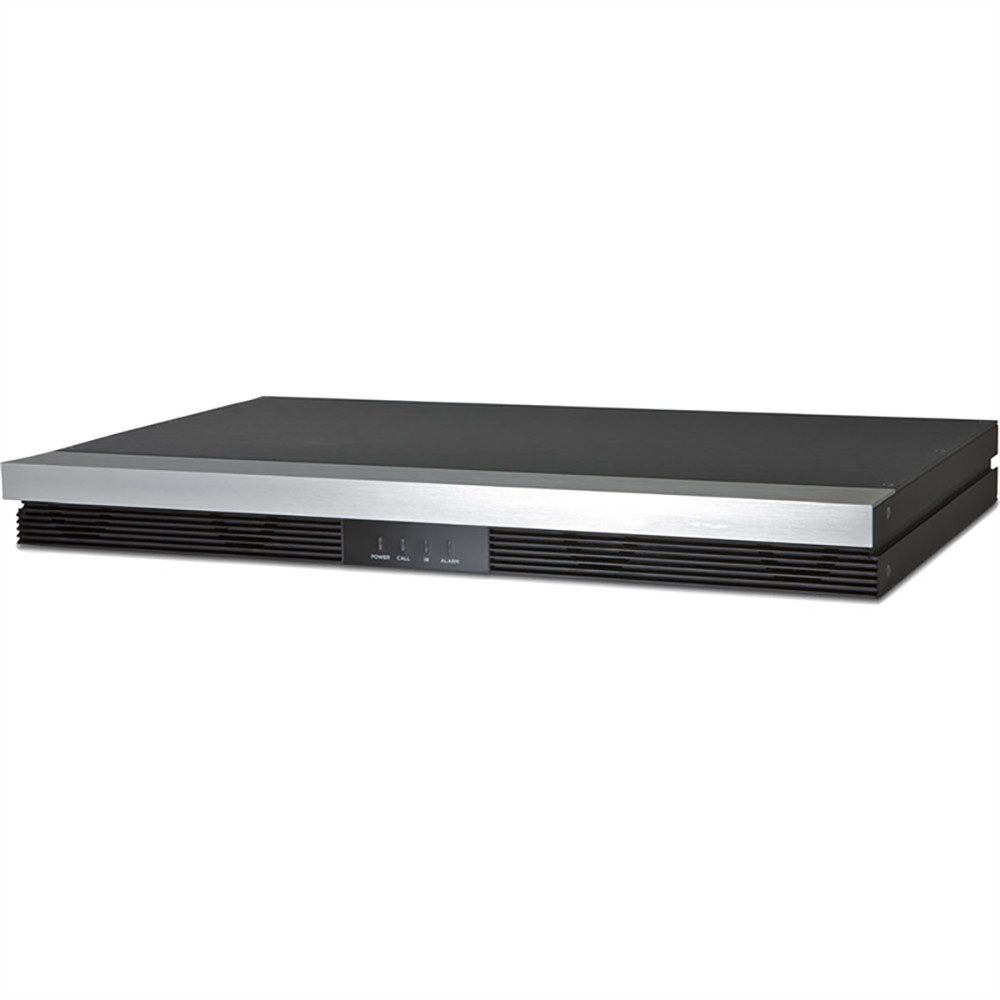 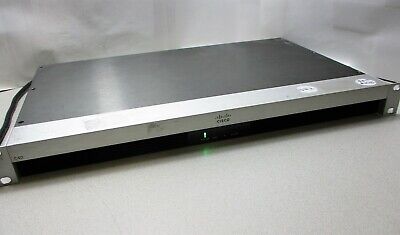 ZOOM MEETINGS WITHOUT DOWNLOADING ANYTHING